Uyghurs live in Xinjiang Province of South Western China. That puts them closer to Kyrgyzstan and Uzbekistan than Beijing. Uyghurs are closer culturally and ethnically to those two countries than to Han Chinese in China.

In 1933 Uyghurs established the Islamic Republic of East Turkistan in Xinjiang but it crumbled a year later after Chinese forces took over. Then in 1944, Soviet Union helped independence in East Turkistan Republic. But in 1949 when China became Communist nation, Soviet Nation turned against East Turkistan and handed it to China.

Today Xinjiang counts 40% of China’s coal reserves, and 20% of Oil Gas and Wind Energy. As far as 1950s, China started to encourage migration of Han Chinese to Xinjiang. In 1956, Uyghurs made up of 82.7% of Xinjiang province compare to 6.2% of Han Chinese. 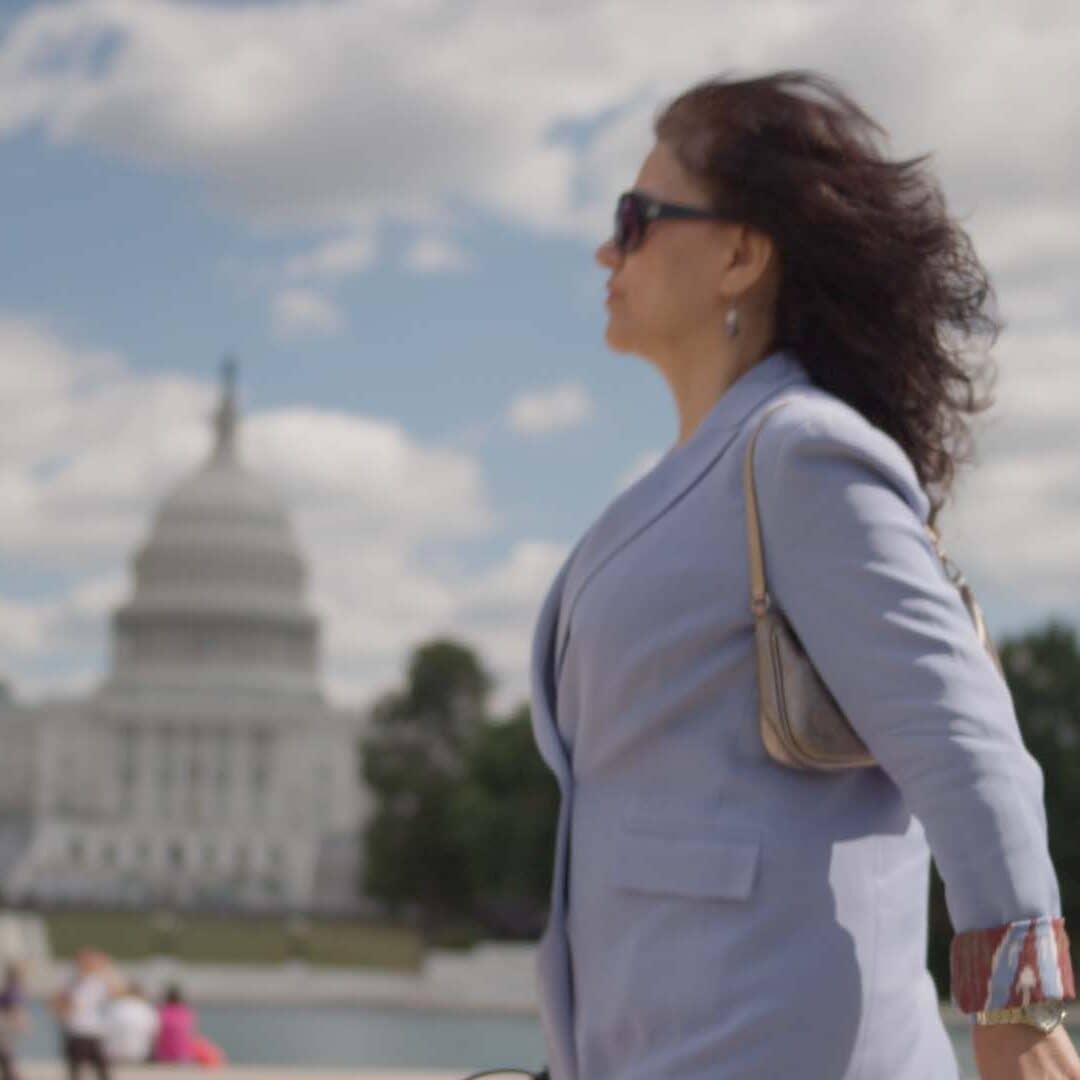