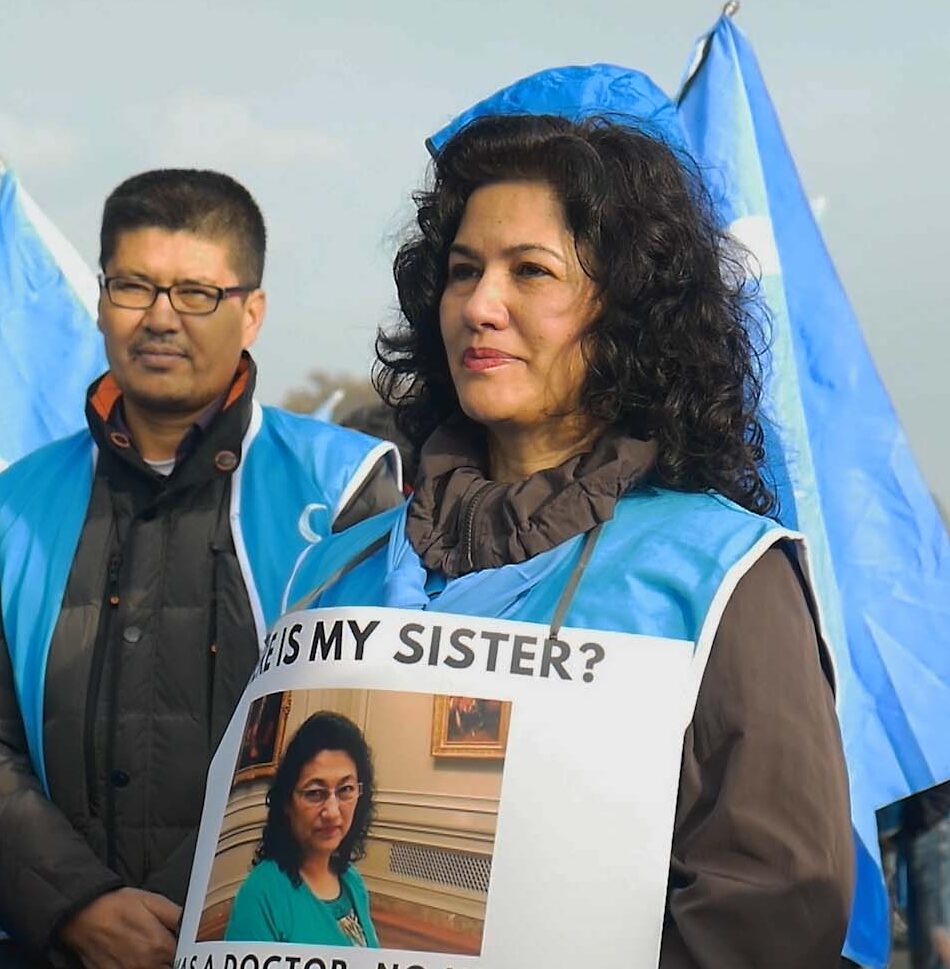 When Uyghur rights activist Rushan Abbas’ sister goes missing, she rallies thousands of Uyghurs from around the world and draws global media attention to the plight of Uyghurs in China, as she tries to find the truth behind her sister’s disappearance.

Her activism garners attention from world leaders including prominent US senators from both sides of the aisle, Nancy Pelosi and Marco Rubio, who are instrumental in passing the “Forced Labour Prevention Act” in the U.S. Senate. The Act aims to hold China accountable for its forced labour of Uyghurs.

Eventually Rushan finds her answer, her sister was accused and convicted of state terrorism and sent to 20 years in a detention camp. Reports indicate the camps are used to rape, torture, sterilize and enslave an entire ethnic population in an attempt to silence and subjugate them.

Rushan and her allies and supporters across the globe demand the release of her sister and over 1.8-3 million Uyghurs from Chinese concentration camps.

Uyghurs live in Xinjiang Province of South Western China. That puts them closer to Kyrgyzstan and Uzbekistan than Beijing. Uyghurs are closer culturally and ethnically to those two countries than to Han Chinese in China.

In 1933 Uyghurs established the Islamic Republic of East Turkistan in Xinjiang but it crumbled a year later after Chinese forces took over. Then in 1944, Soviet Union helped independence in East Turkistan Republic. But in 1949 when China became Communist nation, Soviet Nation turned against East Turkistan and handed it to China.

Today Xinjiang counts 40% of China’s coal reserves, and 20% of Oil Gas and Wind Energy. As far as 1950s, China started to encourage migration of Han Chinese to Xinjiang. In 1956, Uyghurs made up of 82.7% of Xinjiang province compare to 6.2% of Han Chinese. 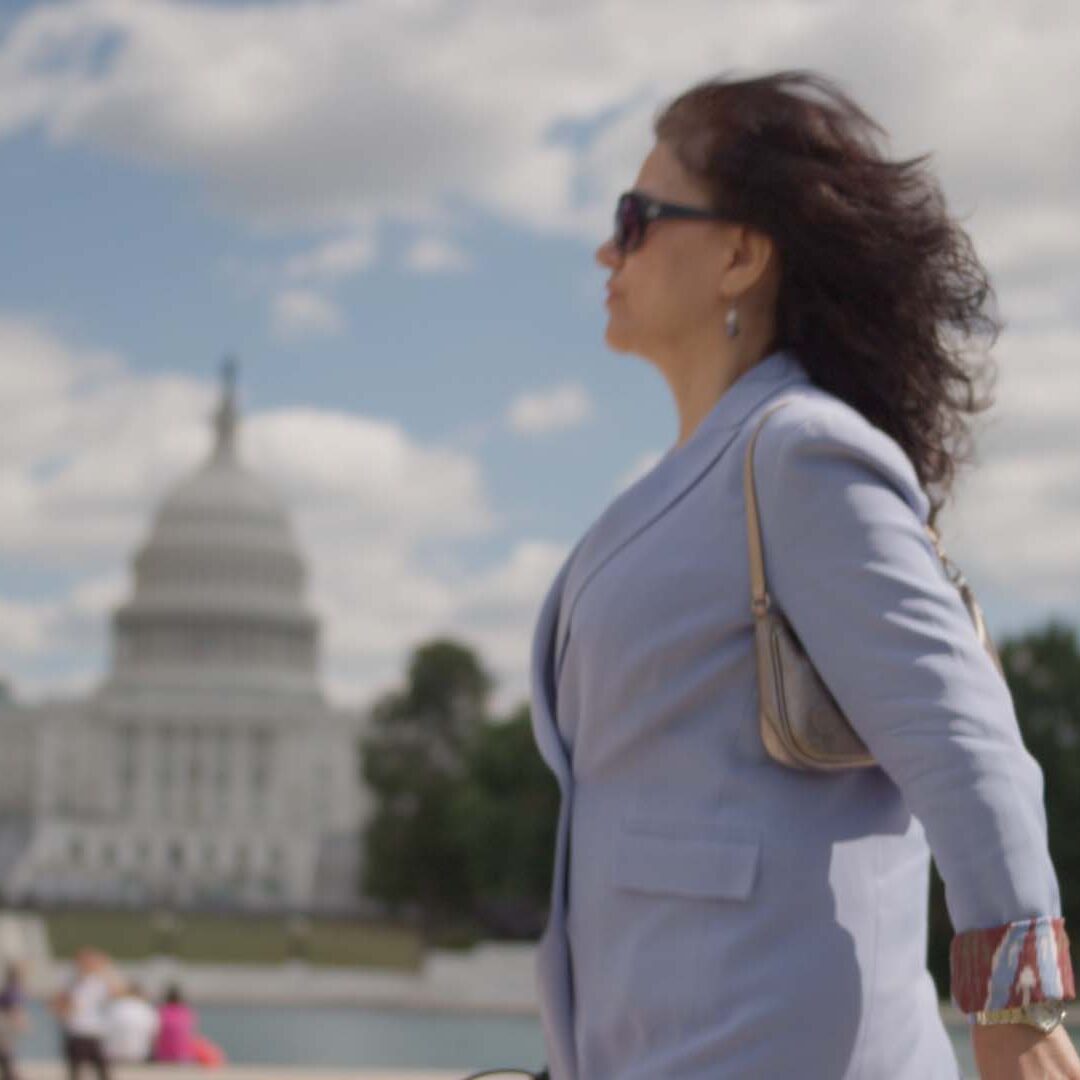